Mode Apartments + Homes has bought a half-acre of land in central Phoenix for $365,000.

It is part of the Phoenix development firm plans on build 14 townhome-style units at properties near 30th and 21st streets near Indian School Road.

The half-acre purchased is near Fairmount Avenue and 30th Street.

Mode is an arm of Vestis Group which helped broker the sale.

The seller was Jeffrey Lycans of Gilbert. He was represented by Sterling Fine Properties Nick Bardyga. 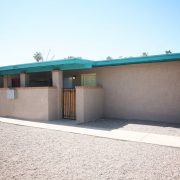 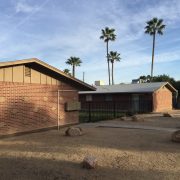 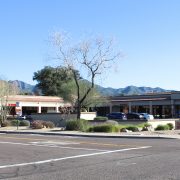 Vestis Group Completes Sale Of Via Linda Plaza For $2.5 Million 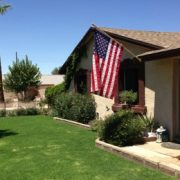 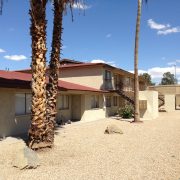 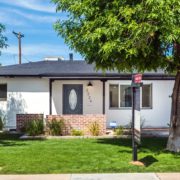 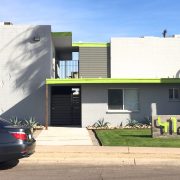 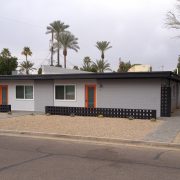 Playton Plaza In Phoenix Sells For $790,000
Scroll to top